Search by Subject, Keyword or Topic

This site includes affiliate links at no cost to you. Full disclosure  here. Thanks!
Use coupon code "welcome20" for 20% off.
Sale!

What is the best or easiest foreign language for kids to learn?

Well, they say that learning Spanish for kids is usually the first recommended language, so I’m including some Spanish printables here.

But I don’t stop there! Check this 40-page bundle out!

5 The Lord’s Prayer Words in Spanish, Latin, English and French

10 Montessori Language Arts & Latin ~ Names of the Week in Latin

13 Christmas Words for Kids in 3 Languages 3-Part Cards in English, Spanish and French

There are no reviews yet.

Only logged in customers who have purchased this product may leave a review.

This site includes affiliate links at no cost to you. For our full disclosures, Policies, Returns & Cancellations, CLICK HERE. Thank you! 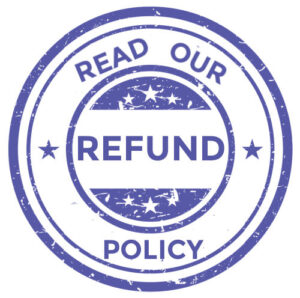 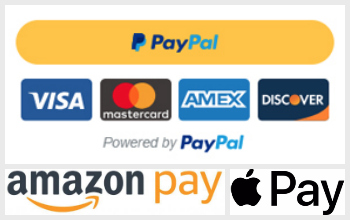 😀 We are based in the United States of America. 🇺🇸