Hello, I am Tanya and I love teaching creatively. When I was a little girl, I knew I wanted to teach someday. I am so happy that my dream came true. 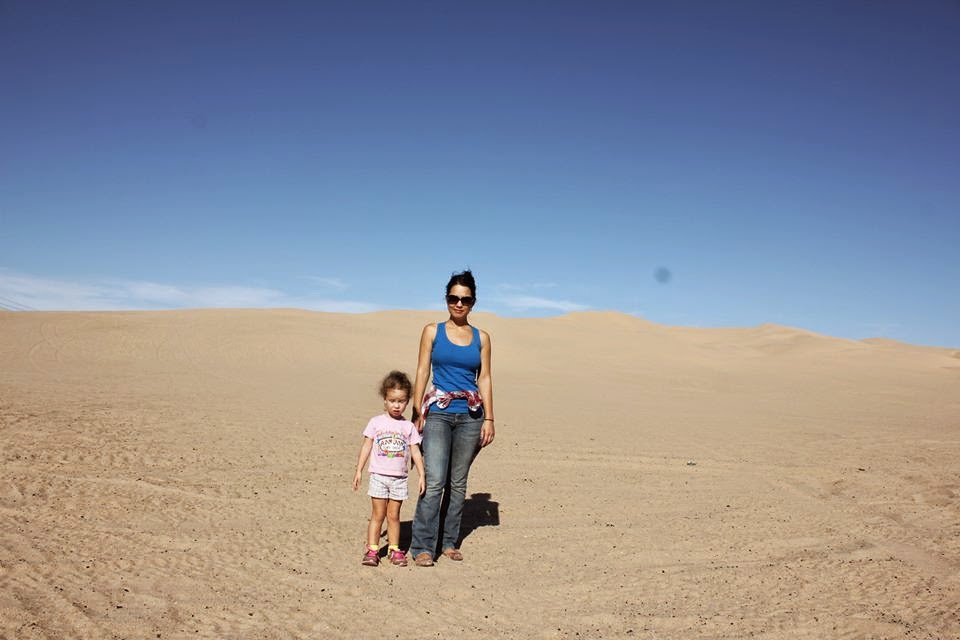 I have always been fascinated by other cultures and their languages, so I began learning about them at a very young age. I pursued a career in Elementary Education and a minor in French. By then, I spoke English, Spanish and French well.
As the years went by, not only did I live in different countries (Mexico, Dutch Caribbean, Argentina, Brazil), but I also became drawn to the Montessori Method of education and attained excellent training in Early Childhood (ages 3-6) through NAMC. I also learned Brazilian Portuguese and Mandarin Chinese during that time. I taught in public, private and Spanish immersion schools for almost a decade before deciding to stay home. 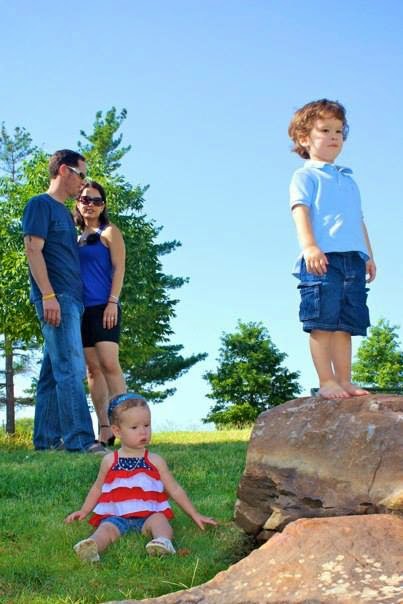 I have been married for 10 years to my best friend and we have two amazing children together. Our son is almost five years old and our little girl will be three in a few months. Both are loved by us (very much so) and they are both highly gifted in their own way.

At first, I never dreamed that I would homeschool my children, not because it was bad, but because I didn’t think of it as an option. I always thought that I would someday own my own school and that is why I got a Master’s Degree in School Administration (Christian, Private and Public). 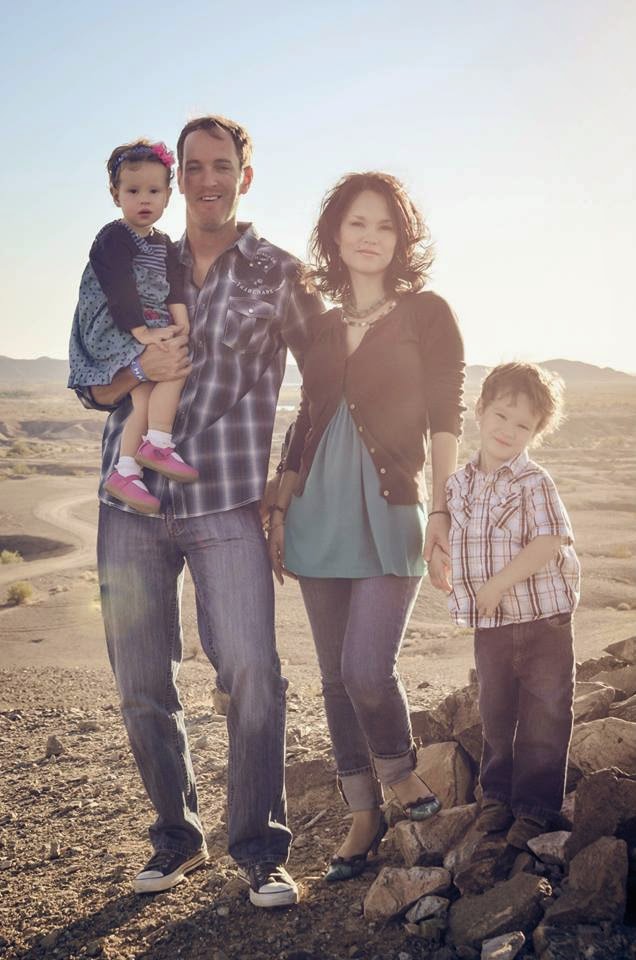 Little did I know, God had much better plans for me (for us). When our son was about one and a half years old, he was loving to learn at home with me so much that he was advancing way beyond his age level in most areas.

When my mother-in-law (who homeschooled all seven of her children until they graduated from high school) saw what he was learning and what he could do, she said, “You are going to have to homeschool him! He is so advanced that he will be bored in school and get into trouble.” That statement opened my heart and mind to the possibility of homeschooling. It marked the beginning of this wonderful journey. 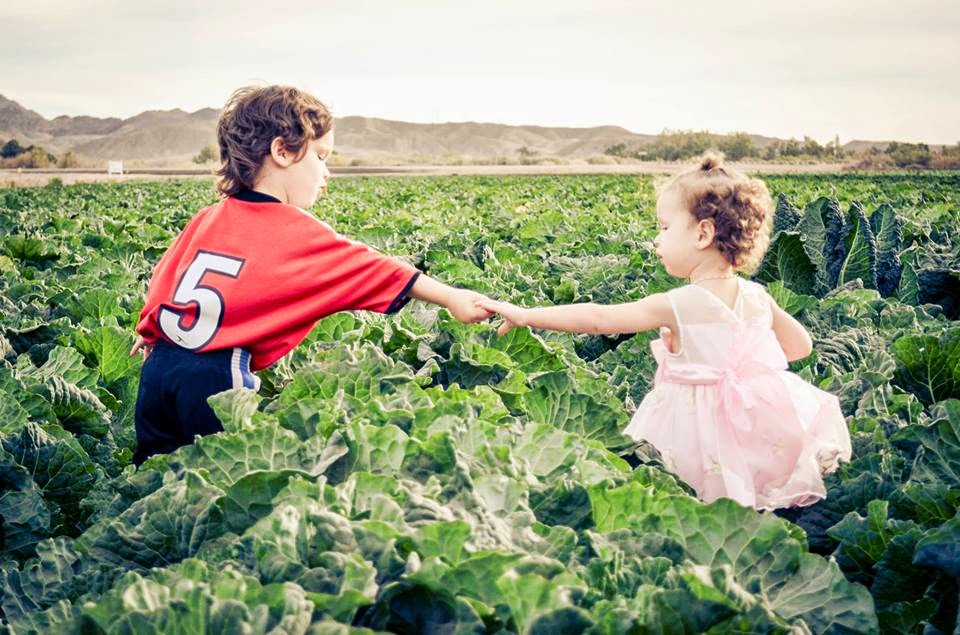 I believe that the biggest hurdle I faced was myself. I know I was a successful and capable teacher, but I wasn’t quite believing that about me as a homeschool teacher-mom.
After much prayer and deliberation, I approached my husband and asked him what his thoughts were on the matter. His response was short and sweet, “I cannot think of a better teacher for our children than you.” That was it. I was sold. If he believed in me and my Heavenly Father believed in me because He is the One Who gave me this calling, then who am I to doubt? 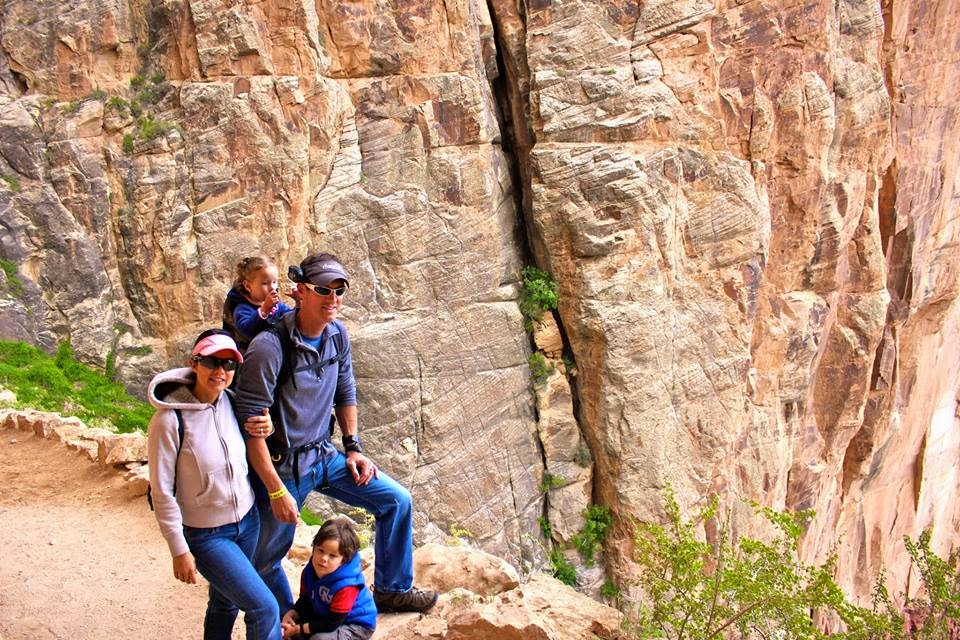 In I went. I took the plunge and never looked back. I am loving it so much and I feel very blessed to have had an obedient heart and an open mind. I would be missing out on the best part of my life had I not heeded His voice! I really and truly love my life. I hope it shows through my message and my blog.
My love for languages hasn’t stopped! I am now sharing my passion with my children and the children in the local homeschool co-op that I run. With my children, we are learning Spanish, Mandarin Chinese, Latin, Hebrew and Greek. With our co-op friends, I am sharing my knowledge of French.
I have been blogging since 2012 and I am now a contributor for Hip Homeschool Moms and I am a member of Inspired Bloggers Network, Kid Blogger Network, Montessori Blogger Network and Christian Montessori Network.

Use coupon code “welcome20” to get 20% off your first Mega Bundle!

😀 We are based in the United States of America. 🇺🇸